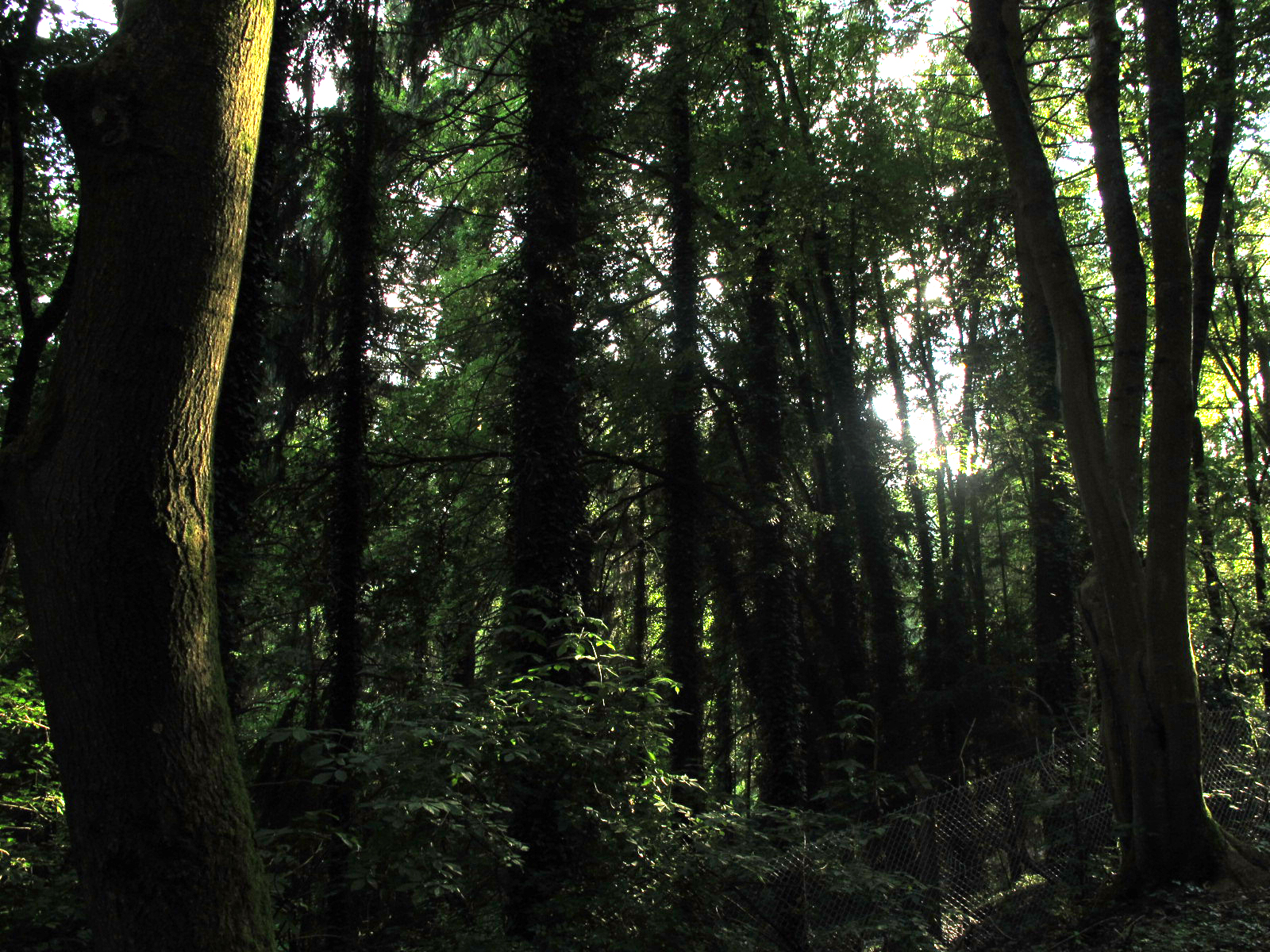 I have to admit that I like to walk, I’ve always liked to walk, come on, I like it a lot and if I try to remember myself as a child, I’m perfectly capable of seeing myself walking.

Today I choose to walk to take the bus or the subway. And it’s not that I have anything against public transport, but I can already hear my head analyzing: -I think I always think the same thing, besides, the image I have is of the city, on this street or this avenue, sometimes through the park or, as

I live in Valencia, crossing the river. I know where the different bus or metro stops are, I could stop at any time and take public transport, although I choose to walk.

This is the first time, as far as I can remember, that the forest is part of my environment. Other times, I have occasionally walked through a forest, on a holiday or on an excursion. But I had never lived with a forest as close as I do now, and in addition, I had never gone for a walk just like that.

Evidently many times I have gone for a walk because yes, but there is always something else, to see some shop, to have a drink in that beautiful coffee, to go and draw to the beach…

Here, I simply go out and walk. Walking is, in itself, the action, there is no more. Or yes, because in that “there is no more”, there are many things.

I live in a city that gives me the gift of leaving home and in less than a sigh I’m already climbing a slight slope that leads me to the beginning of three roads. All through the forest and all different in themselves.

The reality is that I’m not far from the city, but at the same time I have the feeling of being very far away.

The first is a route parallel to a road, curiously you don’t usually hear the cars, the occasional siren or punctual horn and that’s it, everything else is sounds of the forest, birds, the air, the stream that accompanies me all the way, I saw a fawn!, and little by little, time takes another rhythm, it becomes slower, you don’t need to do anything, just walk.

To get to the second path, you have to climb the hillside a little higher, and in that way, you get a little deeper. It’s not that you’re far away either, but in this second path you breathe the depth, the light is sifted through the treetops and I even have a slight sense of caution. It’s certainly not my usual environment at all and I feel a little intrusive. The sounds are nuanced, everything seems heavier, somewhat slower.

I wouldn’t know how to explain it well, but my problems, measured here, always seem smaller, I’m all smaller and I like it. I imagine it’s the closest I’ve come to meditating, to having my head blank, just walking.

And the third way… The third way has become a secret, the secret between me and the forest.