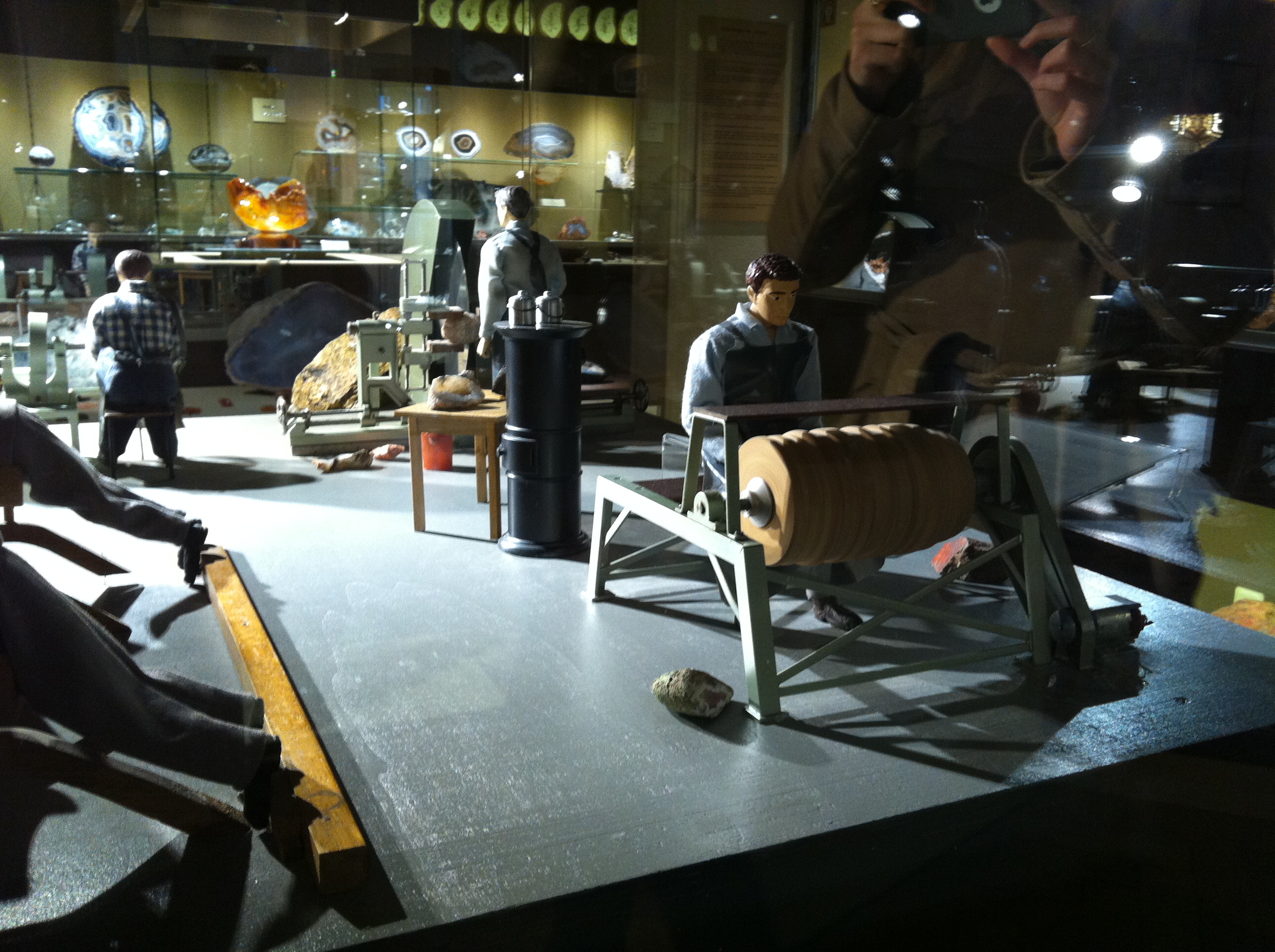 Today is August 30th and this only means one thing, we have to say:

I know that, officially, until September 21, we did not change the season, but I think, that I am not the only one, that it goes back to school on September 1.

What does all this mean?

August is the month par excellence in which we all, in one way or another, stop.  Whether it’s because of the temperatures, this year they’ve been tremendous, or because so many people take their vacations this month, the thing is that everything seems to invite you to do anything but work.

It is true that more and more people prefer to take their holidays at another time of the year and the cities are no longer so empty when August arrives, but even if you are working, as a freelancer you are always working, you always stick something of that holiday spirit.

Throughout the year we have to face the dreaded Mondays, you never know because Saturday and Sunday seem to have fewer hours, but September 1 is like the big Monday of the year, it is the first Monday of the year.

Everything starts again, we have to return to our routines and it is essential that we have recharged our batteries to be able to face the season with a lot of courage.

What’s more, those of us who, like myself, dedicate ourselves to craftsmanship and therefore the Christmas campaign is vital, so:

WE STARTED AT FULL SPEED

This year I’ve been preparing myself. I’m getting ready. Above all, I’m working on the planning, that everything is as orderly as possible, to get the most out of working hours.

I really want to start because it is now, when I see on the table all the projects I want to get involved in, all the work it is going to involve. It’s time to clarify ideas, to define times and objectives. It’s also time to let some crazy idea get into this whole order. Possibly an idea without much future, that is simply there to be the discordant point to the order. I need to know that I have an open window through which to escape when all the negotiations, when all the work necessary to run a project like LaBÉ, in a serious and professional way, overwhelms me.

I know that order and discipline will lead me to a good port, but from time to time I like to jump and get lost.

It is now, in September, when we reorder everything, we take up or eliminate previous work, we set new objectives, but above all it is the month in which we ask for many wishes and everything is possible if we are constant, we only have to work and continue dreaming.